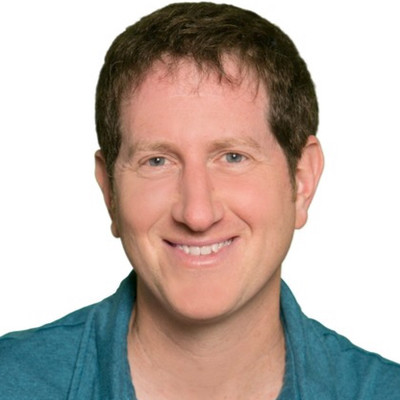 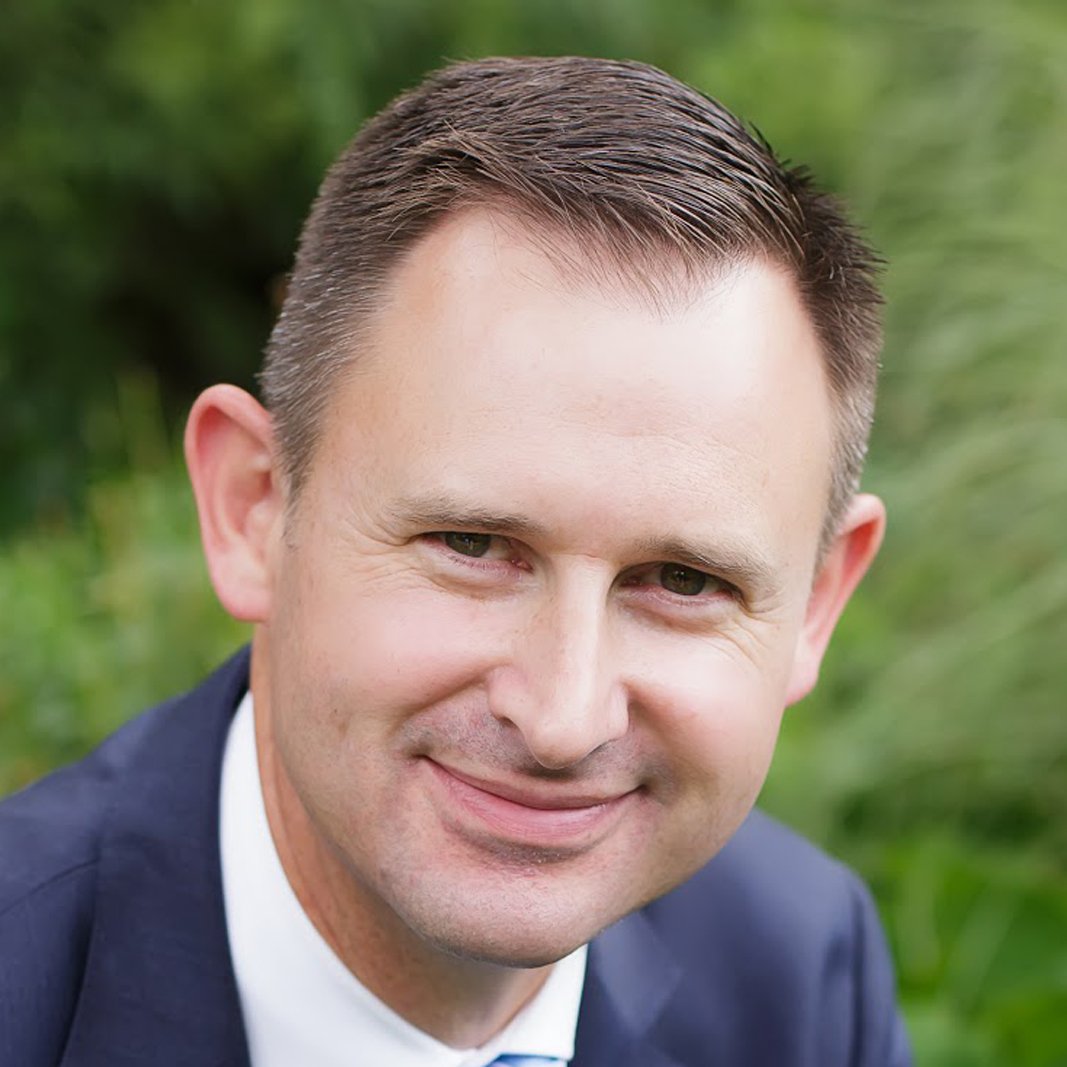 Assure presents What's Going on in Venture with Dan Engel, founder of Santa Barbara Venture Partners. Assure CEO Jeremy Neilson talked with Dan about his use of sidecar SPVs alongside his venture fund and how his SPVs will more than double his AUM.  Dan further explained how using SPVs is a game-changer for emerging fund managers.

"There's articles that I've read about how you don't make any money on your first fund. And they're popular articles. And I'm always thinking at the end, "Oh, you missed SPVs. That's the way to do it."

Through the SPVs, the math changed very much. And all of a sudden, there was an opportunity for us to make a really significant amount of money when we added on the SPVs onto the original fund amount."

Dan has been a B2B and B2C software entrepreneur since 1997, and a public securities retail investor since 1991. Prior to launching Santa Barbara Venture Partners, and in addition to being an active angel investor over the last nine years, Dan was a Venture Capitalist-in-Residence and Venture Partner at OCV Partners and NGEN Partners, a $261 million and $250 million VC fund, respectively.

Prior to becoming a VC, Dan led customer acquisition for Google, GoToMeeting, Picasa and FastSpring.

In 2005, Dan co-founded FastSpring, a Fintech SaaS firm providing e-commerce store management and payments for 3,000-plus software vendors worldwide. As CEO, Dan bootstrapped FastSpring’s revenue from $0 to over $120 million using funding of $30,000.

Customer Acquisition Specialists: SBVP portfolio companies can uniquely leverage the SBVP network of seasoned customer acquisition & marketing experts who work with them to maximize revenue in every marketing channel.

Assure Structured LIVE Masterclass, an education and training program, is focused on transferring some of our fund management expertise and data to our clients. This program will deepen your knowledge of fund structuring and administrative needs.

Setting Up a VC Fund 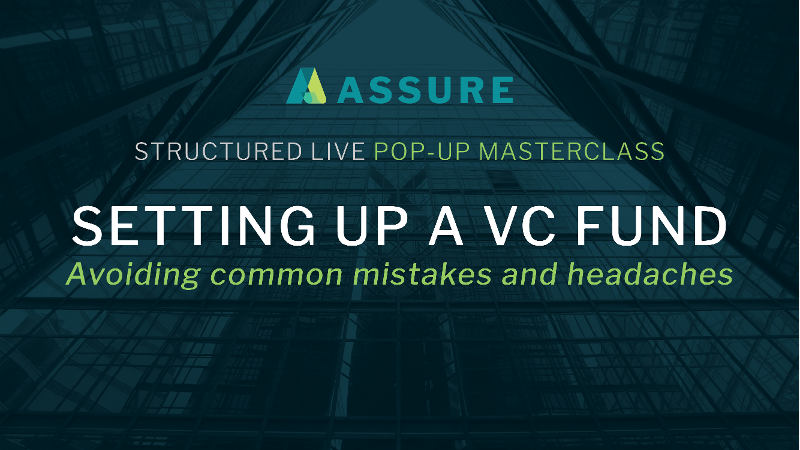 TELL US ABOUT YOUR SPV:

TELL US ABOUT YOUR SPV

MORE INDUSTRY PERSPECTIVES ON WHAT'S GOING ON IN VENTURE

LINKS TO EXPERT INSIGHTS:
Should Your SPV be an LLC or an LP?
Smart Contracts
Common Types of Convertable Debt

LINKS TO POWERFUL RESOURCES:
Anatomy of an SPV
What is an SPV?
Fund Document Templates

Focus on your Deals and
let Assure handle the details

Fund Accounting
Trusted advisors to consolidate and simplify many of your CFO tasks.

Blue Sky Notice Filings
The question every fund organizer should ask. "Do I need to file?"